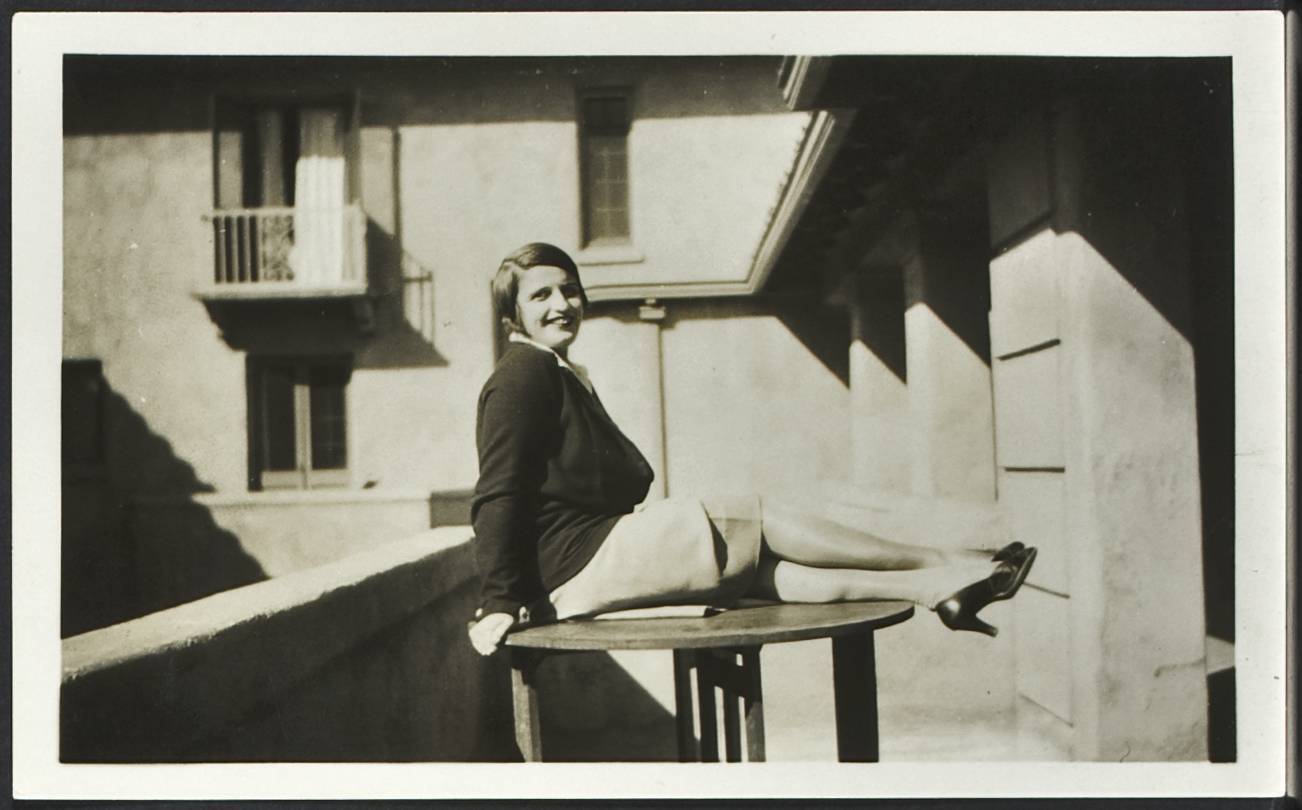 The most comprehensive repository of Ayn Rand material in the world.

Listen to Ayn Rand's favorite music, from her own musical collection.

PREFACE TO THE SECOND EDITION OF LETTERS OF AYN RAND

This new edition is indeed new. It is, in fact, 30% longer than the original edition. What makes it new? More than 50 letters have been added. The majority of these were unknown to me in 1995 and came to the Ayn Rand Archives from various sources, including the recipients and other archives. At least one was found folded inside other papers in the archives, which had yet to be fully inventoried in 1995. This edition also contains restored (relatively routine) content that was previously cut for the Penguin edition. As a consequence, every letter is complete.

However, much of the “newness” comes from commentary that I’ve written for this new edition. Commentary in the original edition was minimal, but not so here. Commentary preceding a letter is intended to provide context and make the letter more meaningful and interesting to the reader. This pre-letter material might include the motivation for the letter (if not obvious from the content), information about Ayn Rand’s relationship to the recipient, or merely biographical information about the recipient.

The post-letter material is intended to anticipate “whatever happened to?” responses from the reader. For example, if Ayn Rand wrote to her publisher with a suggestion, I note the response from the publisher and whether her suggestion was acted upon. Or the post-letter material might be more biographical. One example is the 1926 letter that she wrote to Lev Bekkerman—the opening letter in both editions. In 1995, we didn’t know what became of him, but we later learned much from her family’s Russian-language letters, which hadn’t yet been translated, and also from a Russian researcher, whom we employed to look into official Soviet documents. The result of these changes is, I think, a book with a more historical flavor than the original.

This new edition also contains some typographical changes from the Penguin edition. For example, in that edition, underlinings in the original typed or handwritten letters were converted to italics, whereas this edition returns those words to their original form. Ayn Rand was not consistent in her typing: book titles sometimes were typed with underlining, sometimes with quotation marks, and sometimes with all capital letters. She also, especially in the earlier years, followed the European style of placing end-quotes inside the punctuation. This usage was also “corrected” in the Penguin edition but now, as far as practical, reflects her original usage.

In his foreword to the 1995 Penguin edition, Leonard Peikoff wrote that when he was previously asked what Ayn Rand was like, his standard answer had been: “Read her novels; she was everything their creator would have to be.” But now, he wrote, “I have a follow-up answer: ‘Read her letters.’” I think that this new edition will further your knowledge and appreciation of Ayn Rand.

INVITATION TO THE READER: In preparing this edition, I attempted to anticipate questions that the reader might have, particularly regarding background and follow-up to the letters. The added footnotes and commentary are the result. However, if there are additional questions (and comments) that you would like to ask, please email me at mberliner@aynrand.org.

As Dr. Berliner explains in his Preface above, this expanded second edition gave us the opportunity to make changes to the transcripts that were originally used in the book. In addition to the formatting changes that he mentions, we matched all text as closely as possible to Ayn Rand’s original letters, including cases of typos and irregular or incorrect punctuation. If she changed or corrected her own letter, either by hand or typewriter, we used her corrected version in the transcript. Any in-line contextual notes or other changes are provided in brackets, and contextual notes before and after the transcript itself are in italics. If you have any questions, please feel free to contact me as well as Dr. Berliner: archives@aynrand.org

The mission of the Ayn Rand Archives is to preserve and make available the evidence of Ayn Rand’s life, creative work, thought—and to document her worldwide cultural impact, which continues to grow.

With your help, the study of her life and thought—including the preservation and unlocking of documentary evidence–will shed new light on a philosophy that has begun to change the world.

Become a Friend of the
Ayn Rand Archives

A monthly membership for supporters committed to the future of the Ayn Rand Archives. Click here to learn more and to join.
Become a Friend